I remember when I had made my Thrifty Camera Cozy and taken it to office, one of my colleagues Stephanie had asked me to make one for her too. I promised to make her one instantly and even started one in pink. However, I did not like how it turned out so I frogged it. Later on with the turn of events, it so happened that now its been a year, I have moved to California from New York and Stephanie still doesn't have what was promised. Finally, now, after a year, I realized her birthday is coming up, so I am going to gift her a cozy. 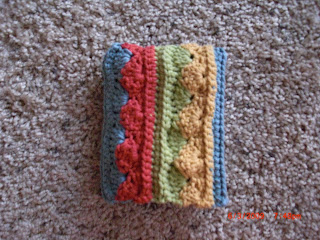 I just randomly came up with this design while playing with some stash cotton ease. Love how it turned out so I went ahead a wrote a pattern for the same. It can be found here on Ravelry. Direct Download Here 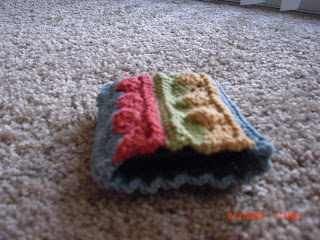 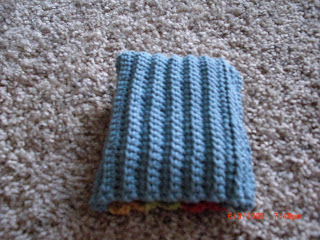 In other new it feels great and encouraging to see more projects of my designs.
Crocheted Headband 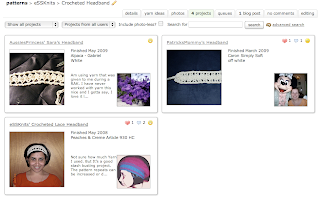 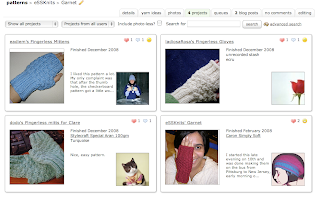 Hoping to see more soon.
Plus I have added two more crochet tutorial videos to my Youtube Channel. I hope you find these useful.